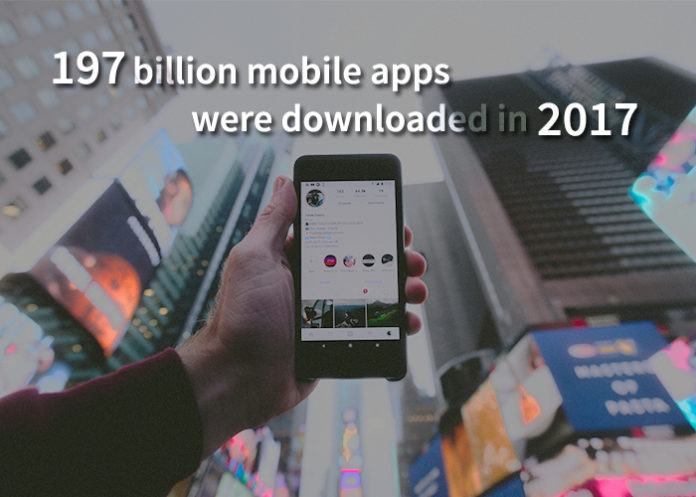 Mobile apps have truly changed the world. Now, there’s an app for almost everything from messaging and navigation to shopping and banking. All of these applications created a lasting impact that apps became such an integral part of our life. In fact, people have grown to depend on mobile apps for far too much.

The Rise and History of Mobile Apps

The rapid rise of mobile apps was fueled by unstoppable momentum of mobile devices such as smartphones, iPhones, iPads and others. According to Statista.com, there are 2.32 billion smartphone users for 2017 and an estimated 2.53 billion for 2018. These are staggering numbers considering the fact that the first smartphone debuted in 1992 and modern smartphones appeared in the market back in 2000s.

Going back to the early days of mobile applications, it was mostly Java games, calendar, clock, calculator and contact list. The next major achievement in mobile app history was in 2002, when BlackBerry Limited introduced wireless email.  With the advent of advanced technology and mobile internet, mobile app development grew by leaps and bounds. It became an indomitable industry that in 2017, almost 200 billion mobile apps were downloaded and there’s no sign that it’s stopping.

Driving Force behind its Popularity

There are 2 primary reasons why mobile apps became popular. First consumers prefer a life of convenience and these apps can provide them easily. Second, consumers bring their smartphones virtually anywhere. These two points drove mobile apps to its popularity today.

Mobile Apps in our Daily Lives

Perhaps the mobile app with the biggest role in our daily lives is mobile games. Statista study shows that the total figure of downloaded mobile games in 2017 is more than 40 billion. Moreover, 80% to 90% of Google Play and Apple App Store sales are from mobile games.  If that is not enough to convince you, then let’s take PokemonGo as an example. On the first day of its release, 6 million copies were downloaded in US, Australia and New Zealand and it has accumulated 100 million downloads globally. The game became a global phenomenon that people were out there playing the game.

Mobile games are just the appetiser. Let’s say, there’s an app for everything. The magic of technology allow us to have mobile apps that manage our homes’ temperature and gas/electric consumption. Automotive companies created apps that allow us to remotely start the car or find where it’s parked. There’s an application to track our health and keep tabs on our daily activities. There’s application for music and video streaming, application for hailing a cab or a ride as well as an application to look for restaurants, products or services.

Let’s not forget social media apps such as Facebook, Twitter, Instagram, Tinder, Snapchat, Pinterest and more.   Apps are also used for emailing or chatting and not to mention look for dates and a potential partner in life. Lazy people would even rely on apps to have their food delivered. Productivity, tracking and other business-related apps are frequently used by various industries today. Banking, billing, money transfer and financial-related apps are popular as well. Even getting a doctor or dentist’s appointment can be done via mobile app.

If we look back like 10 or 20 years ago, you’d be surprised to see that people weren’t too dependent on mobile app. There’s nothing wrong about it. It’s just that apps have truly changed the world and our daily lives. 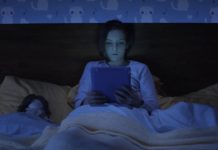 Top Parental Monitoring Apps to Spy on Your Kids’ Smartphones 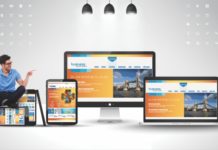 The Most Effective And Unique Web Designing Companies In Delhi 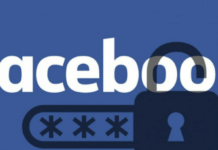