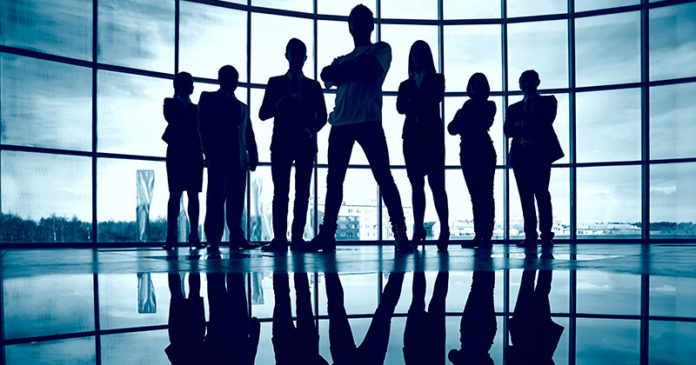 While you’ve finally fulfilled your dream of having your own business or being promoted to manager, you’ve got big shoes to fill, and the success of your business is intertwined with the success of your employees. Take it from a CEO like Eugene Chrinian, you’ve got to truly lead your staff and your organization down the path to victory rather than merely point them in a vague direction.

Guide Rather Than Command

Even though you’re in a high position, you can never let yourself forget your true role. To bring out the best in your team, you’ll be much better off guiding and directing them rather than looking over their shoulders and micromanaging them at every turn, which is often nothing more than counterproductive. Rather than accidentally make your employees feel as if they have to come to you to ask permission to scratch their noses, give them the confidence they need to bring out their best at work.

Root Your Actions in Truth

Leaders sometimes feel they have to hide things from their employees or make certain situations seem better than they actually are. Doing so often breeds distrust. Even if employees never get the full picture of what’s going on in the company, they might feel as if something is off, which could send them out the door and into the arms of your competitors. Always operate with complete transparency. With the way and speed at which information is spread today, you don’t want your half-truths or glossed over facts to come back and haunt you when you least expect it.

Provide Your Team With Opportunities

Employees hardly feel challenged when they feel they’re doing little more than checking off boxes at work every day. As a leader, you want to give them with tasks that provide them with opportunities to become more proficient at not only their job but their profession. When monotony and a feeling of being an unfulfilled start to settle in, employees can quickly become bored and start looking elsewhere for an employer who will offer them chances to advance.

Things won’t always be roses and rainbows over the course of operating your business. Leaders have to stand by their employees through thick and thin and show them support rather than fling them under the bus to avoid blame. Remember, the members of your team could work elsewhere, but they chose your company. Respect that and they’re sure to do the same with you.

Much like romantic relationships, there’s a lot of risk involved in running a business, no matter what industry that business is in. Employees should know that taking risks every now and then can be worth the reward they might bring. Even if things don’t go as planned, there’s surely a lesson to be learned and wisdom to be gained that can be applied to future endeavors.

Don’t Forget to Be a Coach

Rather than focus on being a “cool boss,” you’ll be much better off concentrating on being an effective leader. Your employees already have friends, but they don’t have the opportunities or possibilities a good leader can give them. 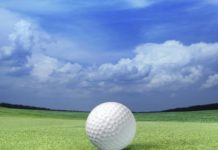 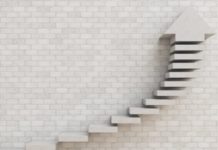 Master the Skills of Business Growth and Be Successful 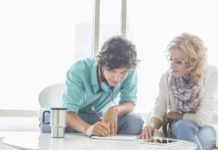 How can you maintain your co working space, here are a few smart tips for that?